Slim’s ‘Something About Her’ Needs Something More 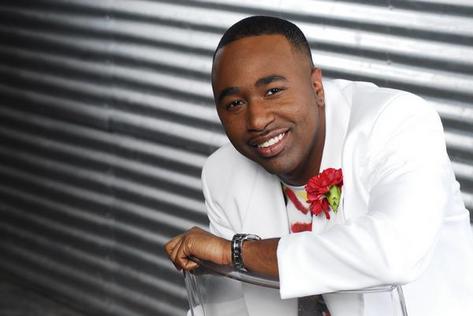 With his first single "So Fly" doing so-so on the charts, another track from 112's former frontman, Slim, has popped up on our radar and there's really not much to say about it. Not much good, at least. "Something About Her" is filler, not a thriller. Slim totally phoned this one in from a pre-paid cell phone before his minutes ran out. There may have been something about her, but I could have cared less while listening. My favorite part of the song was the booming bass of the track itself, but even though that appealed to my Dirty South upbringing, I'd rather just pull up some old 112 on the iTunes than listen to this again. Slim needs to come better than this. Really.

Slim: "Something About Her"