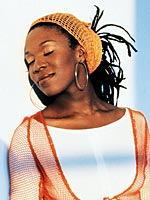 India Arie, who famously flipped Grammy the bird for being "increasingly political" was all set to hit Broadway in a revival of For Colored Girls Who Have Considered Suicide When the Rainbow is Enuf this September. But her Broadway debut will be delayed because they lost a backer. As in, they need some money. The revival is produced by Whoopi Goldberg and is based on a series of twenty poems by Ntozake Shange. Each poem is performed by a different woman identified only by the color she wears, a setup that, presumably, inspired the treatment for Erykah Badu's"Bag Lady" clip. For Colored Girls is a very important and groundbreaking work, in that it deals with a multitude of issues Black women have encountered since its inception and continue to encounter today. For a taste, check out a clip of Buena Batiste performing the "Lady in Green" monologue after the bounce. There's no word on when the current production will be rescheduled. [AP] 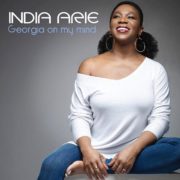