QUICK POLL: How Much of A Difference Does Darkchild Make to Brandy’s Success? 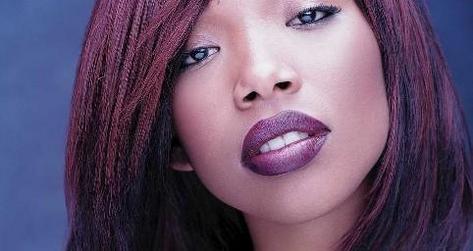 Much is being made of Brandy once again employing Darkchild to helm her new project. I love all of Brandy's albums, and although she created a signature sound with Rodney Jerkins, I hesitate to declare him the one and only producer that's fit to work with her. Mike City's "Full Moon" gave Brandy a sexy grown-up groove that complimented her smoky vocals. Timbaland took her to the clubs with "Turn It Up". And her early work with Kenneth Crouch mostly holds up today. Human, so far, looks like it will involve a king's ransom worth of production creds, but it's the Darkchild stuff that's getting the most attention. Check this new track via UMB called "Porcelain" and hit our poll after the jump, in which we ask--

"How Important is Darkchild to Human's Success?"