The Game Needs eLZhi’s ‘The Preface’ 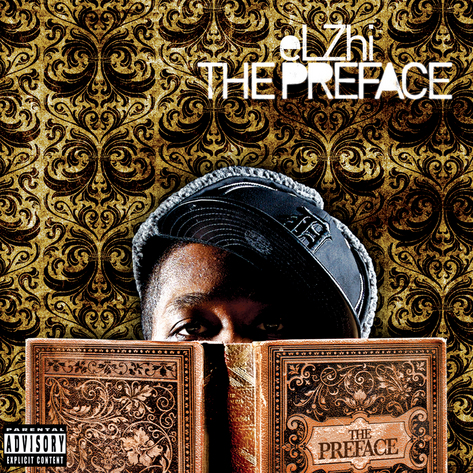 Between Caltroit, Sketches of a Man and Elzhi's forthcoming The Preface, it's good to see that Detroit is still thriving in these post-Dilla times. For the uninitiated, Elzhi is a junior member of Slum Village (the only group that can hold a candle to Tribe that isn't De La Soul), coming on board for the Trinity album. Slum Village is a group that has seen many changes with a total of four members all claiming membership a different points in time, emerging most recently as a duo including original member T3. Now Elzhi is releasing his first solo joint, produced almost entirely by Black Milk. This Detroit Hip Hop fan couldn't be happier. Press play for Elzhi's "Motown 25," which has been circulating the Interwebs for a while and check out the official tracklisting after the bounce. The Preface drops on 8/12.