Terrence Howard Drops This Week. Are You Buying? 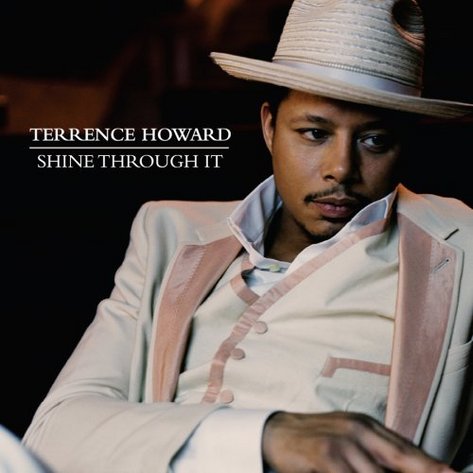 Another day, another $10-15. This is the part of the week where we put our money where our mouths are and reconcile all the pontification with purchasing. What are you buying? Well, for starters, Terrence Howard drops this week. (Cut to: Your side-eye burning a hole in my back) What follows is a shortlist of releases hitting stores this week, in the near future and some that still deserve some love. Time to pull out your iTunes giftcards and EBTs!

Terrence Howard: Shine Through It (Anticipation Rating: 1 out of 5)
Not that we have a problem with actors hopping across the fence; some
have done it with great success. Eddie Murphy's "Party All The Time"
still gives me chills, it was like the "Get Me Bodied" of the '80s! So Terrence Howard should be giving us chills too, what with him maybe being a stalker and all. Full disclosure: I haven't even listened to the stuff Harlem posted because I'm scared. This blogger is way too cynical to give the brother a fare shot. But, a grind is a grind and if he's your type of hype, why not plunk down some hard-earned coins on it? [Amazon]

Little Jackie: The Stoop (Anticipation Rating: 3)
Little Jackie is a duo that is contributing to the re-Motownification of music these days, but within the greater scheme of things, perhaps they are onto something? Besides, anyone that will brazenly go after Amy Winehouse in song probably deserves the attention they seek. What I've heard so far is sassy and fun if not a little trendy. But, this might be a purchase you're talking about for months or years to come. [Amazon] 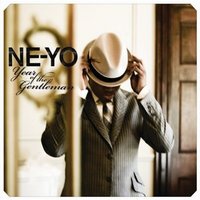 The anticipation for the new Ne-Yo is release is decidedly low here, not because I dislike the brother's output, but mainly because I feel like Because Of You was released like yesterday. Also, singles from the album have been released/leaked at lightspeed, which is a dead giveaway that someone in the great tower of Def Jam is nervous about the project, or simply doesn't give a damn. But good luck, Ne-Yo, because Raphael drops the same day and will pretty much dominate any conversation here at SBHQ. Unlike most artists, you can never have too much Raphael Saadiq for any given time period. We are on pins and needles waiting for this one! 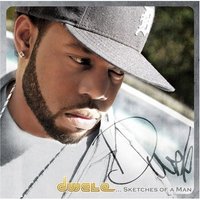 Dwele: Sketches of a Man
I'm a Dwele stan, but the overall problem he seems to have is that he's just way too cool for his own good. I love an artist that can just sit down and do great music without all the histrionics that many people think qualifies a good singer. On the same token, Dwele has a tendency to be so relaxed that he can lose people after he bores them to death. Not the case with me, but I understand a lot of the ambivalence he's received on this site. Standouts for me are "Brandi" (great tribute to Slum Village's "Go Ladies" and also featuring them), "Traveling Girl" with it's EWF horns, and "If You Want To" just because. Out of his three releases, this is certainly not the best, but it's enough to tide me over until his label puts foot-in-ass and stops him from being so self-indulgent. [Amazon]

Let us know in the comments what you plan on buying or what you have
purchased in recent weeks. We know the Internet makes it easy to snag
music for free these days, but there's no shame in supporting an artist
you actually like, even if it is ol' Slickback....