Where Is Tony Rich? On Hidden Beach with a New Album About to Drop. 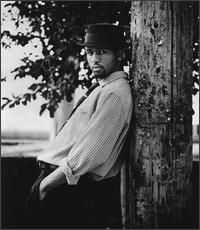 Sometimes in the middle of night I wake up in a cold sweat and wonder to myself "Where is Tony Rich?!" before rocking myself back to sleep singing "Nobody Knows" like a sweet lullaby. OK, OK, maybe I'm exaggerating, but I have wondered whatever happened to the man
and his project over the years. Back in the mid-nineties, Tony Rich seemed to be on the verge of becoming the next big thing. The Tony Rich Project's debut, Words, won a Grammy for Best R&B Album and rose high on the charts, hitting that coveted platinum mark in album sales. Impressive stats, but after the chilly reception his second CD received from the public in '98, he all but faded away from the scene. He returned to recording in 2003 and has since released two more albums, but raise your hand if you bought and/or heard them. Precisely.

Past successes and failures aside, 2008 marks a new day for Tony Rich, and he's on a new label with a new album waiting in the wings. Freshly signed to Hidden Beach, Exist is his fifth disc and it will be released on September 23rd. The first single, "Part the Waves," is already making moves on urban adult contemporary radio and is being sold exclusively in the Hidden Beach online store. The track has a smooth vibe and is a nice cut to chill out to with a glass of wine -- red or white, your choice. Listen to the song in the video below and let us know if The Tony Rich Project has come back strong or wrong.

For more Tony Rich, watch these intriguing featurettes from Hidden Beach. In the first video, he answers that burning question and the second features a montage of words and visuals. 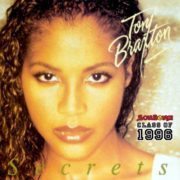 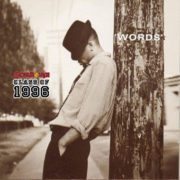 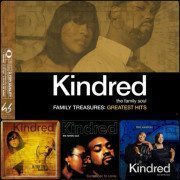 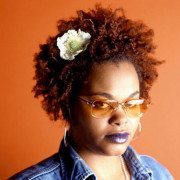 Hidden Beach Is Hoping You’ll ‘Adore’ This Jill Scott Song, But She Doesn’t Appear To 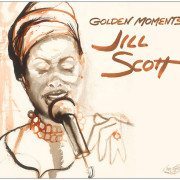 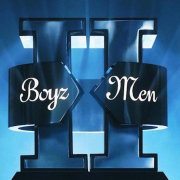