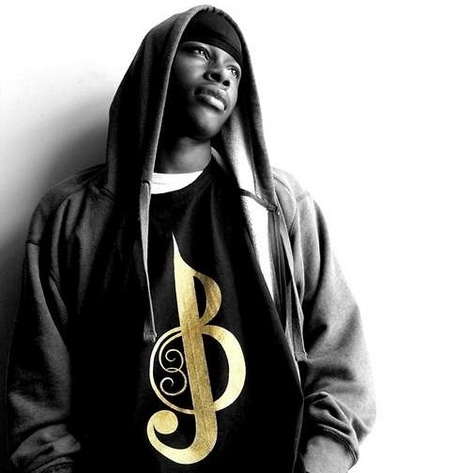 Singer. Songwriter. Producer. Clothing designer. You may think that I'm using those words to describe the talents of an existing star on our radar, but instead those words describe Jesse Boykins III, who is a soul star in the making.

The Chicago-born, Jamaica and Miami-raised 23-year-old was raised on a steady diet of classic soul, reggae and jazz. He now calls NYC home and all of these sounds -- with a little hip hop thrown in the mix -- can be heard in his music. He released an EP, Dopamine: My Life On My Back, earlier in the year that was well received by critics and fans alike off the strength of the single "Tabloids." The Beauty Created, his first full-length album, is scheduled to be released on November 11th, and according to Boykins, it's "inspired by Spike Lee joints and summer love."

Two of the tracks from The Beauty Created, which is also the name of his band, that caught my attention are posted below for your enjoyment. On "Pantyhose" Jesse turns on the sexy as he sings to his lady after she comes home from a long day at work, and soulful house heads will eat up the DJ MeLo-X remix to "Tabloids." Boykins will be touring extensively in the coming months, and he can be seen on stage during the Rock the Vote show at S.O.B.'s next week. In the event that you missed his video for "Tabloids" when it premiered a few months ago, you can check it out in addition to some footage of him live in concert.