Who is the ‘Truth’? Dwele or India.Arie? 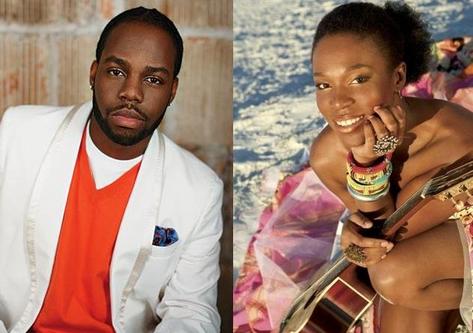 Today's battle pits two SoulBounce faves
up against each other in a Neo-Soul Battle Royale. This is Dwele's second time duking it out and India.Arie's first time in the ring, and they are both singing about the truth as it relates to relationships. Dwele's "Truth" is a cut from his commercial debut, Subject. The album version takes almost 30 seconds to get going, but once it starts the head nodding doesn't stop. Dwele sings about the "bare-naked truth" of his lost lady over a sick bassline. Driven by an acoustic guitar, India.Arie's single "The Truth" from her sophomore set Voyage to India is a love letter set to music. She sings lovingly about her man who is the truth and oh-so-real.

So whose song is the truth to you? Dwele's or India.Arie's?