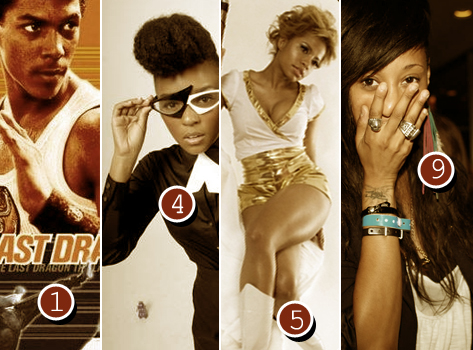 Yes, clearly the month of November is almost over, but we're not psychics! If this feature takes off (as in, you love it) I'll try to get around to doing them mid-month, every month. Consider it a rundown (in no particular order) of all the fantastic things that are just mention-worthy and need to be given their propers. Also, it will serve as a reminder that we like to keep it funky 'round these parts. These are the things that we consider soulful, whether they are rooted in Soul music or not. 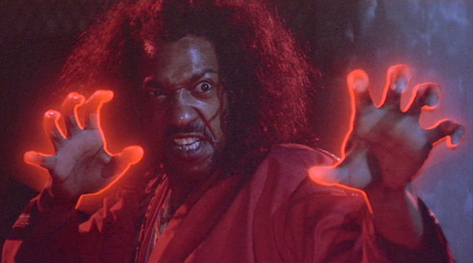 Before even entertaining the idea of a remake, you have to go back and peep the 1985 original. This movie is a camp classic, beloved by almost every little Black boy and girl in the '80s. And is it any wonder? It had martial arts, Vanity looking fly and "The Rhythm of the Night". While we have no doubt that the RZA and Samuel L. Jackson will bring a decent amount of reverence and respect to the remake, nothing can top the Motown flavor and Julius Carry's turn as "ShoNuff." [DVD / Soundtrack]
2. Hidden Beach's Slogan
Hidden Beach is currently in the midst of promoting projects by The Tony Rich Project, Kindred and their Unwrapped and Yes We Can compilations. The thing that stands out above everything is their slogan: "Real Artists. Real music." Yes, they went there, and we love them for it. [HB]

The CasaMena Radio Hour is by far my favorite House music podcast, so imagine what I went through when it was absent for two whole months. In Mena's defense, he doesn't just sit around podcasting. He performs and produces and has recently taken an executive role in the release of Tamara Wellons' Life Is (one of my favorite new joints this year). We respect the grind, but it's good to have him back. My workday will go by a lot faster now. [CMRH]
4. Gap's Holiday Ad Featuring Janelle Monae
Okay, so usually the Gap's ad campaigns irritate me to no end. In fact, the last time I was digging them was with the Mary J. Blige "Best Of My Love" ad. But God bless Gap, because they really do try to appeal to all of us with their ad campaigns (if not their clothes) and this clip featuring Janelle Monae is light and fun. [GAP] 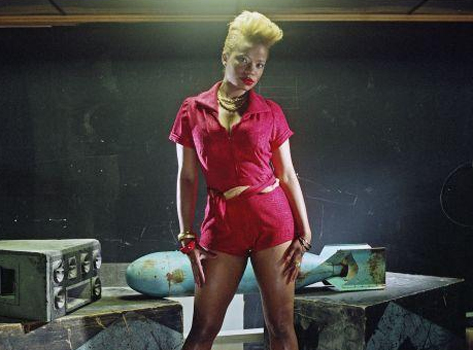 5. Tiombe Lockhart
If you're anything like us you own The Platinum Pied Pipers' Tripple P album and were taken away by Tiombe Lockhart, who was featured on three tracks. Clutch Magazine interviews the Atlanta native, discussing everything from her upcoming projects to Barack Obama, "hipster shit" and Keith Olbermann. [CM] 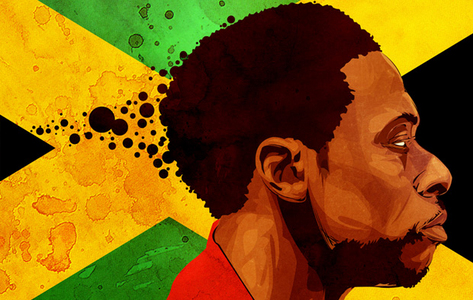 Ivan of "Hip Hop is Read" recently unleashed a King's Ransom of classic promos and remixes by Pete Rock, A Tribe Called Quest, Das EFX, Common and more. This is a must for any Hip Hop head that isn't a deejay, but needs these joints in their collection. [HHIR]

7. "Adventures of An Audio Diva"
Our favorite new music blogger at SBHQ is Audio Diva, who recently guested here on SoulBounce, and will hopefully continue to. Her spot is fresh, funny and personable. Although she's in her early 20's, she has a healthy perspective on music and culture. Her site is, quite simply, addictive. [AOAAD]

We pretty much gave up on writing about these kind of items eons ago. But that doesn't mean we won't point you in the right direction. Whether you want to add a little color and flair to your arsenal, go the easy route with dual iPods, or brush up on your Funk, Soul and Hip Hop titles, these are the random cool must-buys for the deejay in you. [CK/DH/CK] 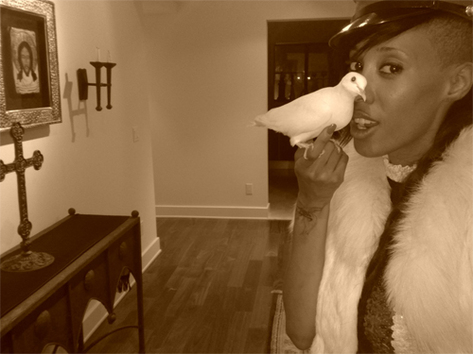 9. Everything Miss Jack Davey Says On Her Blog

And you thought we kept it real? When it comes to artist/celeblogs, the worthy reads are few and far between. But Mi
ss Jack Davey
's spot is spot-on. Why? Because she calls out fads, culture, and even artists. It's not all-rant all-the-time, mind you, but when she goes in, it's so very lovely. [MJD] 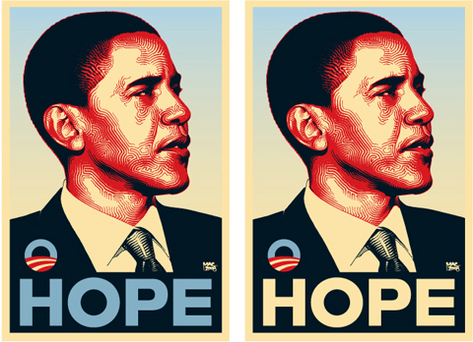 Why is he on this list? Well, aside from the obvious reasons, his victory took us through emotions we didn't know we had here at SBHQ. Yes, we can be a pretty cynical, terse bunch around here. You are all very familiar with the joy we expressed the night it happened. Then came November 5th... and November 6th... It was simply too difficult to focus on anything but Barack Obama. We might have clocked in, what, 3 posts per day after the election? The point is, it takes a special kind of guy to make us just say "Screw it. Back to the grind next week!" Barack Obama killed SoulBounce for almost a week and it felt like a kiss.