An Abundantly Good Mixtape From the Platinum Pied Pipers 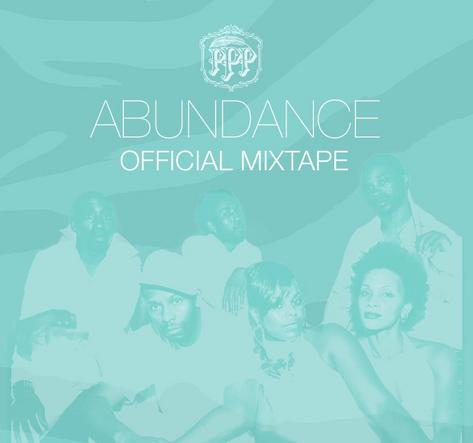 In preparation for next week's arrival of their second album, Abundance, the Platinum Pied Pipers aka PPP just dropped the Abundance Mixtape. As if we needed anymore reason to fiend for some new music from PPP, this collection provides it. The mixtape contains rarities from the their catalog, including the original version of "50 Ways to Leave Your Lover" featuring Raheem DeVaughn that I didn't even know existed, and a lion's share of remixes.
Ever since the single "On A Cloud" with Karma Stewart hit our ear canals last year, the new Triple P album has been a highly anticipated release around SBHQ, and it will finally see the light on January 20th. So after you watch Barack Obama get sworn in as POTUS, be sure to show PPP some love by purchasing Abundance as payment for this fine, free mixtape. Many thanks to the always dope Kenny Fresh of Fresh Selects for lacing us with this scorcher.


TAGS:  coultrain, karma stewart, platinum pied pipers, ppp, raheem devaughn
Previous: Melinda Doolittle’s ‘Coming Back To You’ With A New Single Next: Morning Soul: Throw Your Hands In the Air If You’re A True Player