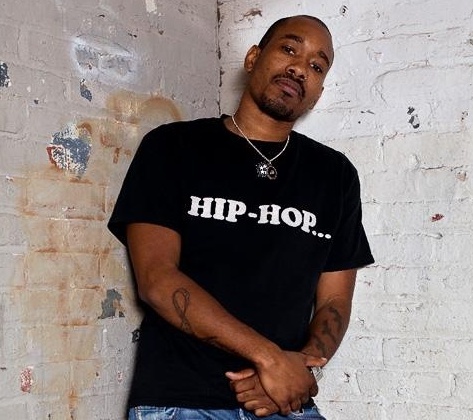 Congratulations to our play cousin Anthony David who has just been nominated for two NAACP Image Awards for Outstanding New Artist and Outstanding Duo, Group or Collaboration for "Words," his duet with India.Arie. This is just the latest accolade for our kinfolk who recently picked up a Grammy nom for his collaboration with India. Let me find out that the mainstream is recognizing real talent up in here.
To celebrate his nominations, Anthony has blessed us with a brand new song for our listening pleasure. "Girlfriend" finds Acey Duecy telling to a temptress in the club to raise up because he has a woman at home. This track may find itself on Anthony's upcoming, tentatively self-titled album set to drop sometime later this year.