Rogiérs’ ‘Hollywood Story’ Gets Remixed for the House Heads 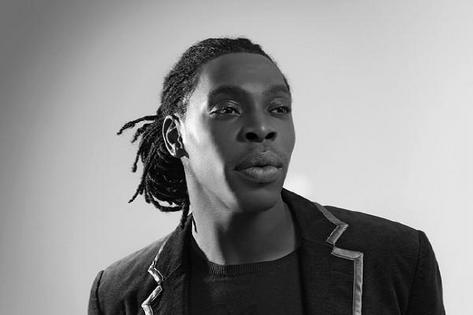 I fell for Rogiérs' music last spring when we featured him as a Bounce-Worthy artist, and one of the tracks that I found myself playing again and again from his debut disc, Life & Music: All Of It, was his duet with Bilal, "Hollywood Story." The mellow hip hop soul of the original made my head nod, but two new house remixes from Stilnovo Music are making my body jack. Below, Leech and Maxime Cescau layered the vocals from "Hollywood Story" on top of a driving deep house beat to create a body-moving experience. This and an equally as good remix by Sona can be found on Traxsource. Now if you'll excuse me, I can't type and soul clap at the same time.