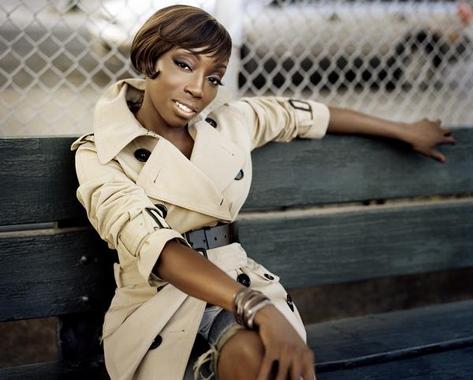 "American Boy" lover Estelle is parlaying her recent Grammy win into headlining a US Tour. After nearly a year of being on radars on either side of the pond and releasing one of the top singles and albums of 2008, this is a great time to grace her Yankee supporters with a show dedicated to her music. It's great to strike while the iron still sizzles, and the positive reception of her performance with hairstyle nihilist Kanye West at the Grammy Awards proves that she's got the heat to support the tour. Check the tour dates after the bounce and see if she's coming to a venue near you! 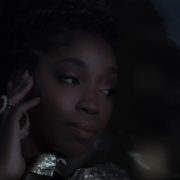 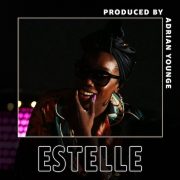