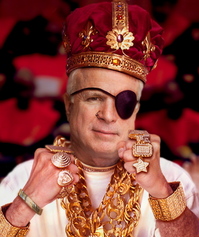 Michael Steele, newly appointed first ever Black President to the Republican National Commitee, wants to count the Hip Hop community as one its valued members. Steele is one of the more liberal conservatives out there, and to prove it, the RNC has announced that it plans to actively recruit more of its members from the Hip Hop community. Specifically, Steele has stated that he wants to apply the RNC's principles "to urban-suburban Hip Hop settings." Not only will this active recruitment plan be "off the hook," but it will leave no one out, including "one-armed midgets." His inherent corniness notwithstanding, it certainly stands to reason that the RNC needs to do something to encourage a more inclusive, sympathetic tone when it comes to its image after the beating it took during this past election season.

So while Daddy Yankee may have been down with John McCain, and Latinos are more apt to vote Republican than African-Americans as a whole, it seems quite interesting that the RNC seems to be wanting to take a page from Barack Obama's election campaign and attract voters with "avant-garde, technically speaking" recruiting methods which sound an awful lot like the interactive, internet-heavy campaign that launched Obama's platform and him squarely in the driver's seat as Commander-In-Chief. It certainly won't hurt to try to persuade Hip Hop voters to their side, but this may be too little, too late for an urban population for whom government is still largely looked upon with distrust. 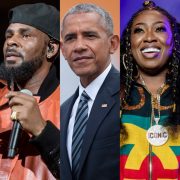 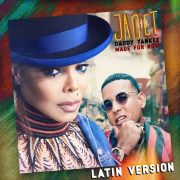 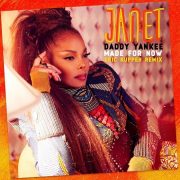 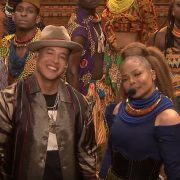