Another Remix From Mary J. & Ne-Yo To ‘Love’ 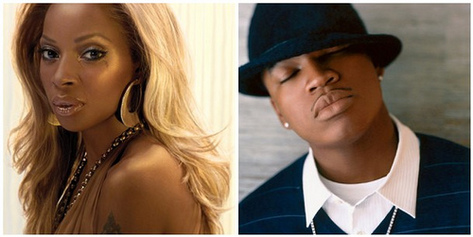 As we await new projects from both Mary J. Blige and Ne-Yo, a song surfaced yesterday featuring the multiple Grammy Award-winning homies that might just tide us over. Supposedly appearing on a mixtape, hot off the presses is a remix to the song "What Love Is" from Blige's 2007 album Growing Pains, featuring Ne-Yo, who originally penned the song. The former "Do You" partners are back on their game with this one. Yes, I love the original Mary-only version, but honestly, I'm really feeling the remix, too. There's something about their voices together that works for me. Thumbs up to whomever re-release the song with Ne-Yo as the co-star. Check it out below and tell us whether you love it or not.