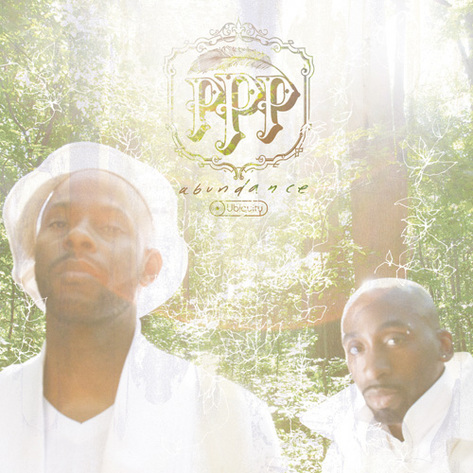 We're still in the throes of winter, but it's a little less cold in the D now that PPP have finally returned with their second album, Abundance. The title could not be more fitting. Principal members Waajeed and Saadiq have been hard at work, bringing significant changes to Platinum Pied Pipers as we know it. Sure, the group name has been reduced to an acronym, but nearly everything else has been expanded.

Bounce-Worthy artist Coultrain and Karma Stewart have
been brought into the fold, and what these two bring to the table is
immeasurable. Lead single "On a Cloud" was released a looooong time
ago
, but it's such a heater, it is still worthy to be praised. Karma
shines a number of other tracks including the synthy, S.O.S. Band/Cherrelle homage,
"Luv Affair." Listening to her, you can't help but envision great
success for Karma. Coultrain, who helped write nearly everything on
Abundance, puts an indelible vocal stamp on the album as well. "The
Ghost of Aveiro" is one of the album's many highlights. Coultrain's
remarkable storytelling, matched with Waajeed and Saadiq's sizzling
Latin backdrop, is simply infectious. Not allowing us to overdose on
the talents of Stewart and Coultrain, vocalists Jamila Raegan and Neco Redd play a supporting role on a handful of tracks (notably, "Go, Go, Go" and "American Pimp," respectively).

Unlike other albums that span multiple genres and generations,
Abundance is already shaping up to be a new prototype for others to
follow. For an album with so much going on, there is almost nothing to
find fault with here. Abundance hardly ever struggles under the weight
of its ambition. 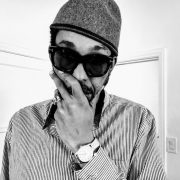 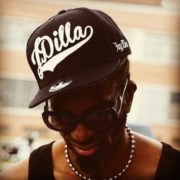 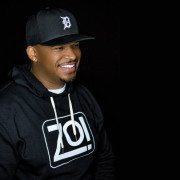