Songs and Truth with James Morrison 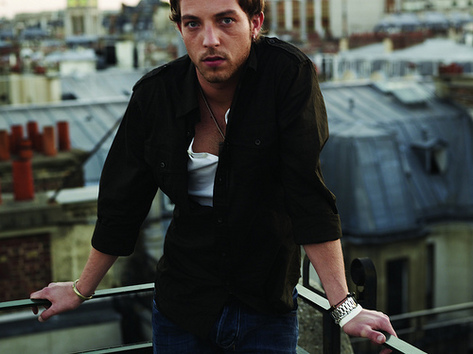 I have a real affinity for the Brits. From Simply Red, Sade and Loose Ends to the newer crop of singers and musicians, there is a lot of quality steadily streaming from across the pond, in multiple genres. However, no other British musician has resonated more with me recently than rock & soul singer James Morrison.

James' gruff singing voice captures you. Not unlike a more soulful Rod Stewart (had he not gone the corny oldies route), James Morrison can take full command of a tune with his distinctive tone, as shown on his debut single, "You Give Me Something." He sings with the strength and conviction of someone beyond his 24 years.

James Morrison released his second album, Songs for You, Truths for Me in September of 2008. James took his sound (and his songwriting) to a higher level, as evident on the duet with Nelly Furtado, "Broken Strings." It's nice to see a young and gifted musician not suffer from the dreaded sophomore jinx, all while attempting to broaden his fan base here in the states. If you like your blue-eyed soul a little more traditional and dynamic, I implore you to give James a spin.


TAGS:  james morrison
Previous: Morning Soul: Baby I’m Yours If You Want Me Next: Calling All Music Fans: Be a Part of Eric Roberson’s New Album 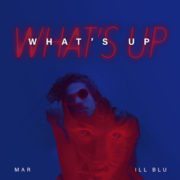