Whose ‘Showers’ Are More Refreshing? M.I.A.’s or Ghostface’s? 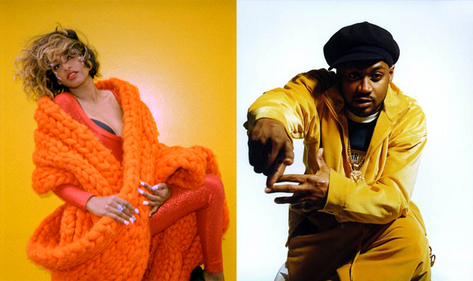 Welcome to another Sample Slam! The object of this week's battle is "Sunshower," originally recorded by Dr. Buzzard's Original Savannah Band. Although it counts among the many samples for Tribe's "Can I Kick It?", it was heavily and most notably utilized for Ghostface's "Ghost Showers" from his Bulletproof Wallets album. He reused a familiar device here; "Ghost Showers" and his previous big hit "Cherchez Le Ghost" featured Madame Majestic on the hook as well as a sample from Dr. Buzzard's 1976 debut.

M.I.A. would later flip the track into her own version for 2004's Arular, which was as controversial and political as M.I.A. songs are expected to be.
M.I.A.: "Sunshowers"