Amel Larrieux Has Us Feeling The ‘Glow’ 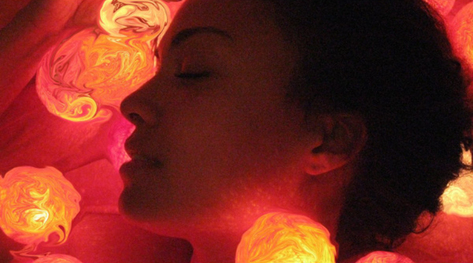 As I write this, I've listened to this track about seven times in a row. That's how hot Amel Larrieux's "Orange Glow" is. In fact, it's so hot I couldn't bare to post the entire track. You cats need to buy it! Amel recently posted on her blog that she's releasing a digital single per month for the next four months, of which "Orange Glow" is the first. But fear not, Amel fans, she fully intends to release a full album later in the year. In the meantime, get into the "Glow," which is a little funkier that what we've come to love her for.