Is Diddy Still As Evil As We Once Believed? 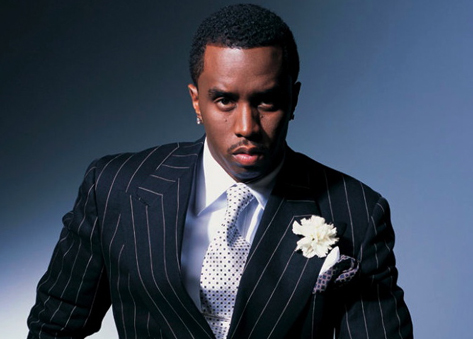 Diddy
is an enigma to me. And before you start snickering, let's ponder this: Diddy is a man who has built a global empire of music, fashion, and television production and along the way has managed to run a marathon, star in a Broadway play, and monopolize on the untimely death of his best friend with a chart-topping song. Despite people's claims that he single-handedly ruined music by ushering in a over-the-top, materialistically-centered, shiny suit brand of Hip Hop in the '90s, something also tells me that there is something more to this man. The proof: his interest in Janelle Monàe and Jay Electronica.

Remember way back when we were all aghast at her decision to be signed to Bad Boy Records? It literally seemed like the very definition of an oxymoron brought to life. Yet, I can honestly say that her career has certainly been handled expertly since becoming the most eclectic member of the Bad Boy family. This may not have occurred had she signed with a smaller label.

Similarly, Diddy has recently expressed interest in Jay Electronica. While not signed to Bad Boy Records currently, there is footage of them working in the studio during a 48-hour "spiritual fast" with Diddy's trademark gregarious, bordering on annoying, enthusiasm. While we still have no details on what, if anything, was produced during this meeting of minds, Diddy is beginning to look a bit less one-dimensional to me. Anyone who has ever seen any number of his reality TV shows knows that Diddy is a man who believes in the almighty dollar. He is very adept at making it, even at the expense of becoming a caricature of himself. Given he is a child of the '70s and '80s, there is no question that he was exposed to music of different genres of much better quality than what is readily available on the airwaves now. Perhaps Diddy's interest in artists with real, not marginal, talent is proof that he is willing to bring his fans more musically in tune with what good music is as opposed to what it most definitely is not. I'm certainly not holding my breath, but I am interested to see what happens next. We'll see.