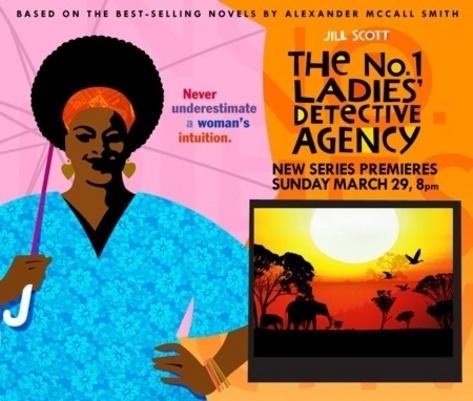 Exactly a year after it was announced that Jill Scott would be coming to HBO with her new series, The No. 1 Ladies' Detective Agency, said series is finally coming to the cable network later this month. Fans of Jilly from Philly will get to see her playing Motswana detective Mma Precious Romatswe, the main character in Alexander McCall Smith's series of novels on which this series is based, starting on March 29th alongside Anika Noni Rose. BBC viewers in the UK already got to see the 90-minute pilot movie of The No. 1 Ladies' Detective Agency, and word is that Jill puts in a fantastic performance. Go ahead and set your DVRs from now, and check out the charming preview after the bounce.