Queen Latifah Returns To Hip Hop, Goes ‘In’ With Rhymefest 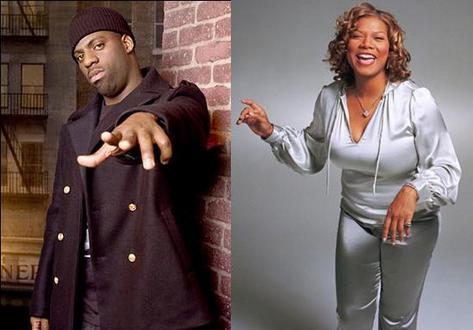 After news spread last year that Queen Latifah was making a return to Hip Hop with a new album that was supposed to drop in December, we were a little hyped here at SBHQ. Well, December came and went with not so much as a single from the Queen much less a CD, so we filed that news in the "Yeah, Right" folder and kept it moving. And now comes today with the leak of "Goin' In," a track from Rhymefest's upcoming release, The Manual, with none other than Queen Latifah on it. I pressed play fully expecting to hear Dana singing the hook at some point in the song but imagine my shock, awe, and sheer delight when she kicked the track off by spitting a hot 16. Rhymefest sounds good, too, and the track knocks, but this is all about La. The Queen is back to reclaim her throne.