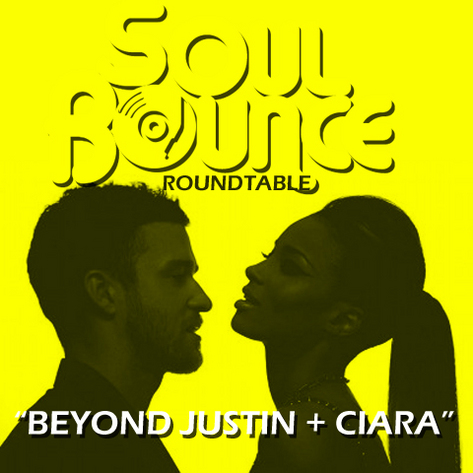 In light of our recent post entitled "How Can Justin Timberlake Still Objectify Black Women And Get Away With It?" and the ensuing reaction, we thought it would be a good idea to dig deeper and officially claim ownership of our position. Present are myself, Butta, ill Mami and the author of the infamous post, Ro. Fave of the Friday Favecast is on the production. Here's a sampling of what we discussed and learned:


TAGS:  ciara, janet jackson, justin timberlake, podcast
Previous: Hot Like Ayah: Heavy Rotation Next: Jose James Wants You To ‘Save Your Love For Me’