This isn't an April Fool's joke. As has been reported elsewhere, starting April 7th, your friendly nerds at Apple will increase the price of "hit songs" on iTunes a whole thirty cents!

Some music industry veterans are criticizing the 30% hike price, saying the timing is tone deaf because it comes in the midst of a recession and at a time when spending for online music appears to have reached a plateau. "This will be a PR nightmare," predicted former EMI Music executive Ted Cohen, who is managing partner of digital media consulting firm TAG Strategic. "It is for the music industry what the AIG bonuses are for the insurance industry."

No, seriously. When we put this into perspective, "hit singles" and "hot tracks" historically serve as keywords for the Pop garbage that shoots to #1 its first week out. So in theory, this variable pricing structure will have no affect on those of us that listen to dope music. iTunes stopped being my first source of paid digital downloads months ago, as I tend to consult Amazon first anyway.

In fairness, the new pricing structure also means that select tracks will also drop to $0.69, which should offset any complaints about iTunes attempting to screw us dry. But I think this is a fantastic idea, bad music should cost more. Perhaps that will test the loyalties of fans that blindly send certain songs and artists to the top of the heap with zero accounting for taste.
Hottest tracks to cost $1.29 at iTunes starting April 7 [LAT] 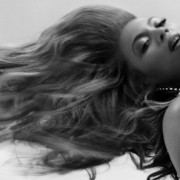 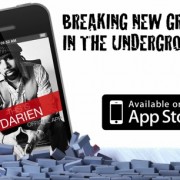 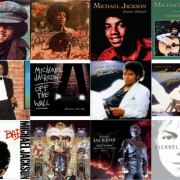 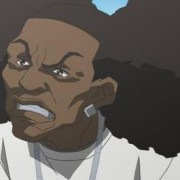 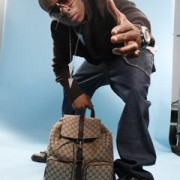