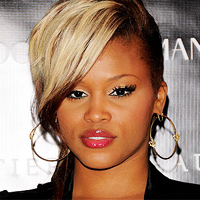 So, Eve went on a Twitter rampage (Twitterage?) in which she railed against alleged abuser Chris Brown's YouTube statement where he insists he is not a monster. (Find the video yourself, no links here.) It was one of the most endearing and brave things she's done lately. There's been some type of informal embargo about black celebrities taking a firm stance against Brown's alleged assault of Pop princess Rihanna.

Regardless of her being somewhat out of the public eye recently and the
fact that it was done via Twitter, it's great that she felt empowered
enough to voice frustration at the media's handling of the story and
the justifications and support Brown has gotten from other entertainers
and portions of his fan base. His pitiful, cowardly attempt to garner sympathy
deserves to be called out. Good for her for reminding us of her "Love
Is Blind"
commitment to being against domestic violence and for
putting that punk in his place. [BET]

[Editor's Note: Since the original story was posted Eve has denied
making these statements and claims the Twitter account that made them
is fake. For more information on these developments go here or here.] 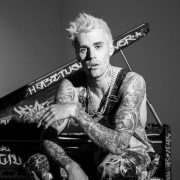 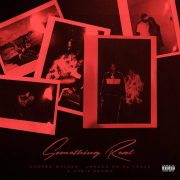