What’s An Usher Gotta Do? 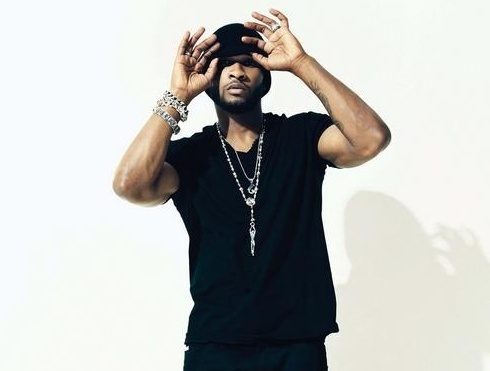 Usher is hard at work on his next album, which is slated to drop later this year and is supposedly entitled Monster. After the so-so reception that his last collection Here I Stand received, Usher needs a hit and he may just have stumbled upon one thanks to the Neptunes who produced the cut "What's A Guy Gotta Do." The song takes a page out of brown-skinned Michael Jackson's playbook and you can hear Chad and Pharrell's signature sound throughout. This joint is refreshing like a popsicle on a hot summer day. So what's an Usher gotta do to stay relevant in the game? Keep making songs like this one.

Usher: "What's A Guy Gotta Do"