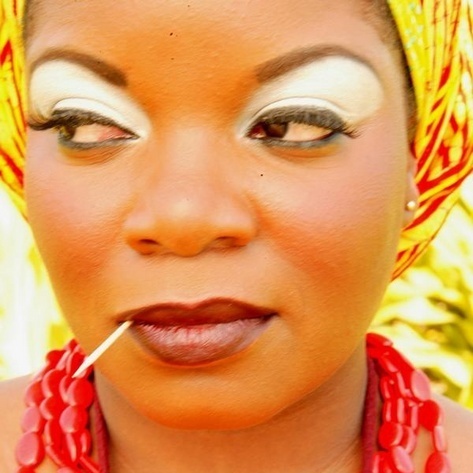 The story isn't a new one: Young soul sista decides to leave the US behind for the artistic freedom to be found in the UK and links up with other creative types to create beautiful music together. It's happened to N'Dea Davenport who joined the Brand New Heavies, Maysa Leak who fell in step with Incognito and numerous others to varying degrees of success. Now it's time to add another name to the list: Joy Jones. After finishing her studies, Jones followed her musical dreams to London where she met Daz-I-Kue of Bugz in the Attic and he encouraged her to hone her craft. Joy did just that and it's reflected in her music, which is a melting pot of all the sounds she grew up on--gospel, soca, classical, African choral music, soul and jazz--with her own electronic twist. Her voice possesses an innocent sweetness that blends perfectly with Daz-I-Kue's co-production on her debut album, Godchild, coming July 7th on Future Soul Records. You can hear his stamp all over the music, but as far as the sound is concerned, count it all Joy. Have a taste below of the single, "Supernova," and enjoy a bonus cut not found on her album of her funky take on Nina Simone's "Be My Husband" beneath that (which you can also download here). If you can sit still long enough after the second song, you'll find more goodies after the bounce.

Joy Jones: "Be My Husband" 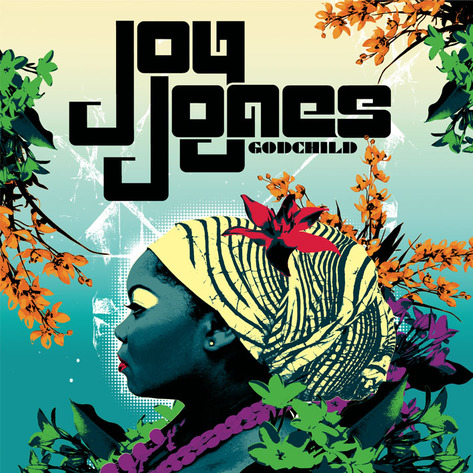