Chester Gregory Mixes It Up On ‘Breakbeat Karaoke’ 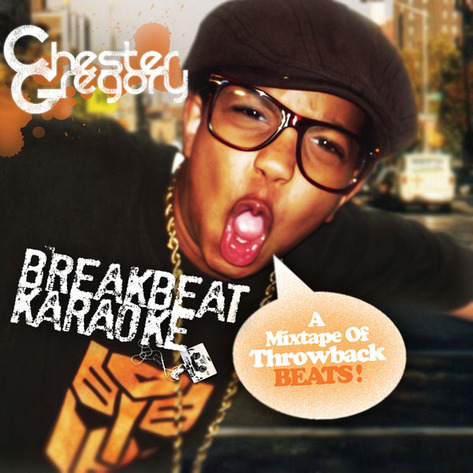 With Summer officially dropping it like it's hot, you probably need some new tunes for the whip or to throw on at the cookout on any given weekend. In that case, I invite you to check out Chester Gregory's newly released mixtape, Breakbeat Karaoke, which contains some fresh flavor for your ears. On this mixtape Chess takes throwback beats from Hip Hop royalty like J Dilla, De La Soul and Common and sprinkles his soulful vocals on top to create a very enjoyable collection of music. You'll find some new compositions from Gregory here in addition to reworkings of songs from his debut album, In Search Of High Love, and the obligatory mixtape skits and interludes. This is good stuff, made even better by the fact that it can be copped for free from Chester's website. Listen to two of my fave tracks (and I have many) from the set below. This is in the running to be the soundtrack of the season.