Donut Of The Heart 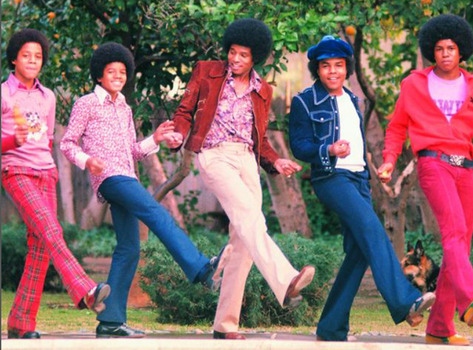 At the risk of sounding patronizing, there are still some people that didn't know "All I Do Is Think Of You" was originally recorded by The Jackson 5. Many in my age group are familiar with Troop's cover, and by the time B5 came along with their remake, many of us felt like they were stepping on Troop's toes. Admittedly, it wasn't until I was in my adulthood that I learned the song wasn't second, but third generation by then, and that it was also sampled by J Dilla for "Time: Donut of The Heart," which then formed the basis for The Roots' "Can't Stop This." The track comes from Moving Violation, which would be the final album the brothers recorded with Motown.

The Roots: "Can't Stop This"


TAGS:  b5, j dilla, jackson 5, michael jackson, the roots, troop
Previous: Morning Soul: Gonna Find You And Make You Want Me Next: He Didn’t Have To Change At All