New Ledisi Album To Be Turned ‘Loose’ This August 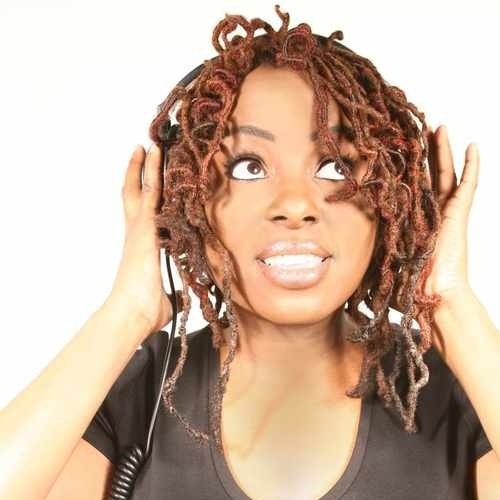 How excited are we to find out that Ledisi has a new album coming our way this August? Very! Her stellar Christmas album was just enough to tide us over last year after we wore out 2007's Lost & Found, but it's kinda hard to explain listening to her yuletide songs in the middle of June. But come August 18th, we'll have her new album, the provocatively titled Turn Me Loose, in our hands and anticipation for some new music from your favorite singer's favorite singer is ridiculously high. Producers on the album include an impressive array of hitmakers such as Raphael Saadiq, Jimmy Jam and Terry Lewis, Carvin & Ivan, Chucky Thompson and Rex Rideout. The first single has yet to surface, but keep it locked right here because we wouldn't be SoulBounce if we didn't post some new Soul from this sista when it comes available.