Now That Michael’s Gone, Will The Music Save Itself? 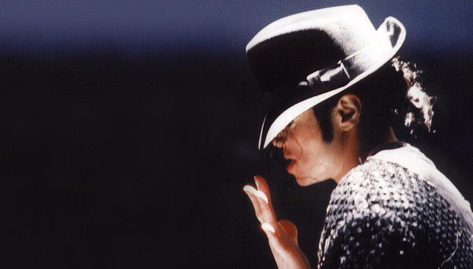 After my mind was able to wrap itself around the very notion that a piece of my life and soul was gone and wasn't returning, after the gobs of tears stopped momentarily falling from my eyes, and after I visited my local church to pay my respects to Michael Jackson (read: went and turned a disco out), I began to sift through the ashes. What I found were some unmistakable facts. Firstly, Michael's passing resulted in a buying frenzy of all and any material that everyone internationally could get their hands on. Secondly, for an entire long weekend, terrestrial and satellite radio devoted all of their programming to playing any and all of Michael's music. What this meant is that for longer than any of us have experienced in several long years, Urban radio was without its scourge: Auto-Tune. Finally.

But what exactly does this mean? What's next? What will rise from the ashes of Michael's tireless ingenuity?

Sure, Michael has always, rightfully so, been the influence on artists from damn near every musical genre during the span of his 40-year-long career. Now this country is in the grips of '80s nostalgia and Michael's passing. Michael was not only the King of Pop, but he was also, for those of us who remember, the King of The '80s as well. Kids who hold Rihanna, T-Pain, Lil Wayne, et al up to a standard of musical excellence--laughable at best--now have discovered a new King. On their own. One whose influence is historic and fact and not up to interpretation, discussion, or argument. Michael's catalogue has sold 750 million records. Thriller sold 109 million copies. These are the facts.

So here's my theory: The (re)discovery of Michael's music may mean that a new standard is being set among today's youth. Michael may have proverbally sacrificed himself (forgive the Biblical metaphor) to save Music from itself. If The 2009 BET Awards were any indication, Soul music is in a dire need of talent. Now that you've accepted the blow from Michael's passing, what do you say, readers? Will the music get better or will everyone continue to have their heads and ears in the sand and continue to make mediocre musical product?