DJ Spinna Gives Us A ‘Sonic Smash’ With ‘New York’ 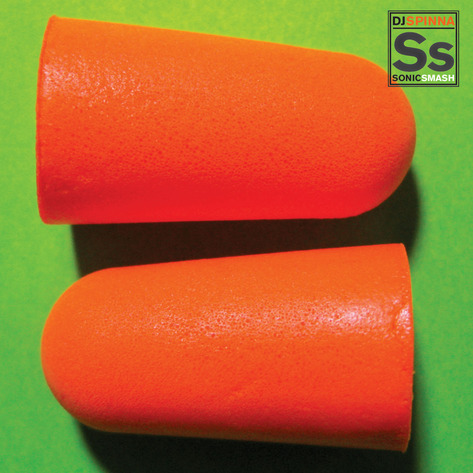 After taking some time to flex his skill in other genres of music DJ Spinna has re-immersed himself in Hip Hop. And he's pulled out all the stops on his new album Sonic Smash, which is available today. He's employed the talents of some of the best emcees on this latest effort, including Phonte, Elzhi (of Slum Village) and Torae. YahZarah makes an appearance, too. The mortar holding this album up, though, are the more obscure emcees who make up the majority of the effort. Folks like Fresh Daily, P. Casso and Homeboy Sandman. The first single, "New York," features a strong performance by Jigmastas.