M64 Creates Galaxies With ‘Rhythm Of The Drum’ 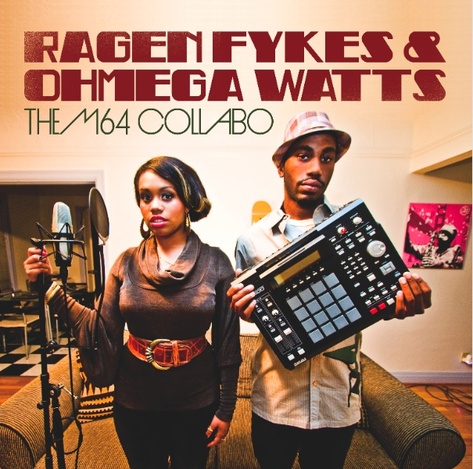 We've been meaning to post this up since its release a couple of weeks back, but we've been understandably distracted. "M64" is known as the effect of two galaxies colliding and resulting in a new star system. Producer/emcee Ohmega Watts has joined forces with vocalist Ragen Fykes, and the result (cleverly) is The M64 Collabo. Their first single "Rhythm Of The Drum" calls upon Sister Nancy's classic "Bam Bam" but doesn't wallow in it, and what we have is something that is very relaxed yet decidedly Hip Hop. Fykes' vocals dance, playfully, over Watts'  mellow bump, and when we pair this with the single's b-side, "In The Pocket," our appetites are immediately whetted for the release of the entire project.

TAGS:  audio, m64, ohmega watts, ragen fykes
Previous: Morning Soul: Who Da Hell You Tryna Impress? Next: Getting What You Never Asked For: ‘A Day In The Life’ Movie Spoken Entirely In Rap