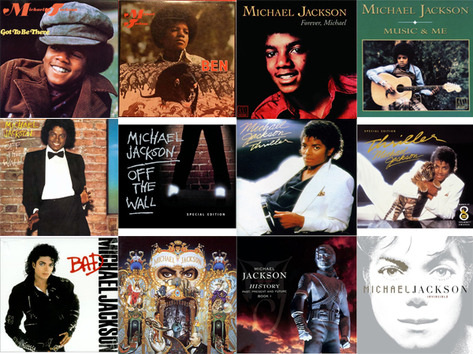 It's already been established many times over that the biggest-selling albums these past couple of weeks are Michael Jackson albums. The King of Pop is ruling the charts, as he did during his peak and as he well should. But, all those charts aside, we'd like to know what MJ albums the SoulBounce audience are stocking up on. We consider Thriller and Off The Wall the standard at this point, as they are pretty much assumed to be a part of anyone's catalogue (but we won't judge you if you're just adding them to your collection). Have you been moved to dig way back into the CBS Records era when he and his brothers were called The Jacksons? Have you rediscovered some gems on the under-appreciated Invincible? Let us know in the comments!