Could Usher ‘Be’ ‘Cruisin’ To Some More Hits? 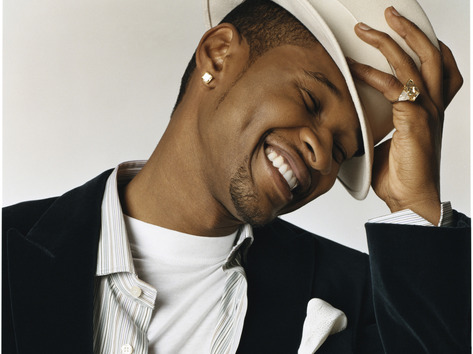 The Usher leaks are coming fast and furious, with two popping up online this week alone. Here we have "Be" and "Cruisin'," which may or may not show up on Monster, his next disc slated to drop some time later this year. Of the two tracks, "Be" is the stronger one with its inspirational lyrics complimented by Usher's voice, which is consistently good. I suspect that the midtempo jaunt "Cruisin'" was something that was lying around collecting dust, recorded while he was still "happily" married because he proclaims "I got a wife" toward the end. Talk about a knee-slapper. Although not bad songs, both are more album filler than single material. Nevertheless, if the material that does appear on Monster is as enjoyable as these two tracks, then Usher may be back on track.

TAGS:  audio, usher
Previous: Morning Soul: Bang This In Your Whips Next: Meshell Ndegeocello To Put ‘Devil’s Halo’ On Us Soon