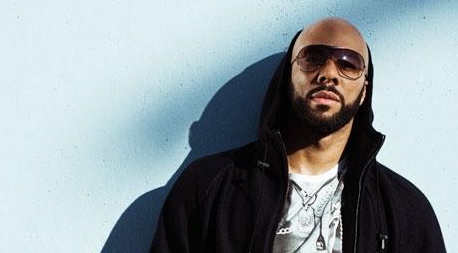 Back in December and after Barack Obama's presidential win, Common declared that Obama was "going to change hip-hop for the better." These days, Hip Hop's favorite backpacker turned Hollywood bit-part actor is now saying that the "Obama effect" has resulted in not as much "gangsta talk" as well as a decrease in lyrics on drugs, violence, and the disrespecting of women. Let's examine why this is simply just not true.

The true issue lies in the fact that Common's ears inhabit a world that people such as myself inhabit. A world that consists of respect and responsibility. A world that consists of choosing music that sets your mind at ease or inspires contemplation, not music that you would be afraid to play around your mother or children. Common may be listening to "conscious" Hip Hop and may spend most of his time dealing with people who do the same, but before he declares where Hip Hop is going, he may want to listen to what it is now.