Maiysha Lays Down The ‘Hammer’…Gently 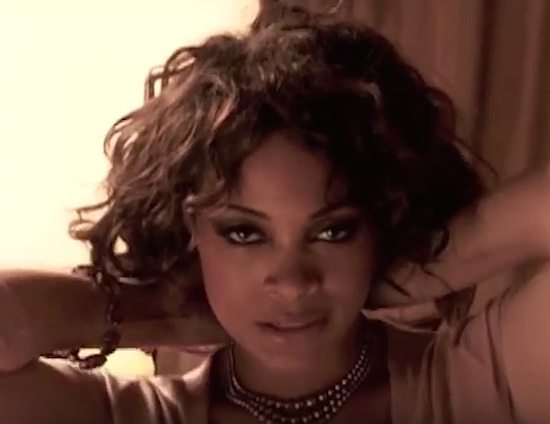 To say that Harlem SoulBounce loves Maiysha would be an understatement. Ever since we came across her music last year, and had the chance to sit down and chat with her on the heels of her GRAMMY nomination, she's been like family. And while we won't see eye-to-eye on everything (GRAMMY outfit), we will almost always agree on the music. Besides, it's what we love most about Maiysha--that she's not afraid to color outside the soul music lines, infusing liberal amounts of rock, punk and folk into her debut album This Much Is True.

For the month of September, the former Ford model is taking up residency at Living Room here in NYC every Wednesday, and mixing up the sound for each show. Fans of the album already know that one of the standout tracks is the remake of Peter Gabriel's "Sledgehammer." Last night, during an acoustic live set, Mai broke that song, and Kelly Clarkson's "Since You've Been Gone," down to their bare essence, mesmerizing the crowd. Below, in video form, is the "Sledgehammer (Plush)" remix. Take a look, and hopefully, like me us, you'll fall in love all over again. 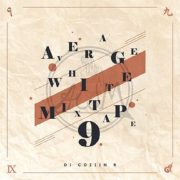 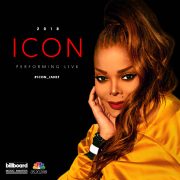 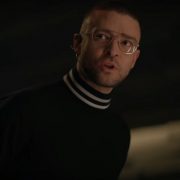 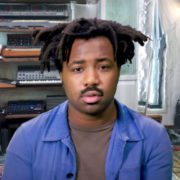