Ill Mami
September 14, 2009 | 1:00 pm
3 comment
Around these parts we love Michael Jackson, so much so that our worlds stopped briefly when he left the physical plane for the spiritual one. Prior to his passing, I was this close to securing tickets to his This Is It tour only because a Michael Jackson concert is one that means you are able to temporarily stare into the face of something that is a gift from the heavens above. Thank goodness that the documentary This Is It has been complied of footage from the rehearsals so that those of us who still hold Michael dear to our hearts can gaze upon magnificance once again. Despite his frail appearance, Michael looks, moves, and sounds as though he was merely a vessel for talents he so masterfully controlled. Needless to say, I am so there October 28th when it hits theaters for its limited run.

TAGS:  michael jacskon
Previous: Leroy Smith Gives Us A ‘Gift’ With Some Help From Ryan Leslie Next: The Revelations & Tré Williams Have A Story To ‘Tell’ 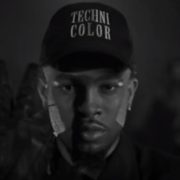 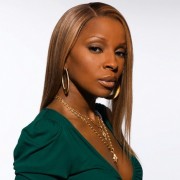 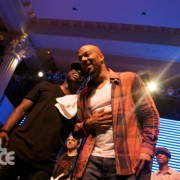 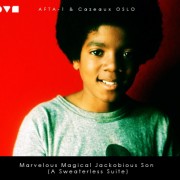 Indulge In A Sensuous Suite For Michael Jackson