So, say you were like me and really not excited to watch this year's VH1 Hip Hop Honors telecast next month. Say that the idea of Tracy Morgan hosting once again made you want to run for the hills, wishing that he would stay in his lane over at 30 Rock. Say the idea of just one label getting all of the "Honor" love seems shortsighted to you. And maybe you don't even rock with Def Jam like that. Say all of that is the case. Well, thanks to Twitter and the internet, we, the general public, are privileged to see clips from the show's rehearsals as they prepare to tape. And if this two-minute clip right here of DJ Jazzy Jeff going completely in on LL Cool J's classic "Rock The Bells" (captured by ?uestlove's TwitterVid camera) doesn't at least make you want to tune in just for curiosity's sake on October 13th, then either you don't have normal blood coursing through your veins, or Tracy really turned you off as host last year. Whatever the case, behold the magnificence below. 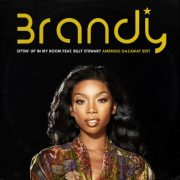 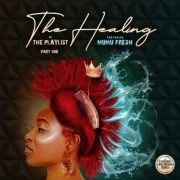