Ill Mami
October 8, 2009 | 2:00 pm
21 comment
By now your interest has been piqued by reading the title of this post. Now please allow myself to pique it further by adding that the blackface spectacle was a parody of sorts whose subjects were The Jackson 5 complete with someone dressed up as Michael Jackson in a sequined "Beat It" jacket wearing an afro with a twist: This MiJac was in whiteface. Too soon, much, "Hey Hey It's Saturday"? The Australian variety show had Harry Connick, Jr. on as a guest judge who was clearly not amused, adding "If they turned up like that in the United States, it'd be like 'Hey Hey There's No More Show'."

I'm not going to get into the attitudes that have largely prevailed in my experiences in speaking with people who have either lived in or visited Australia. That would be like stereotyping an entire group of people unfairly--just like blackface does! Instead, let's focus on some facts: the audience of this show only seemed to express their disapproval after the The Jackson Jive got gonged and the apology the host issued after realizing this was becoming an international incident between two nations, one of which has a Black president:

Host Daryl Somers apologized to Connick at the end of the live show.
"I know that to your countrymen, that's an insult to have a blackface routine like that on the show, so I do apologize to you," Somers said..."I just want to say, on behalf of my country, I know it was done humorously, but we've spent so much time trying to not make black people look like buffoons, that when we see something like that we take it really to heart." [Connick] told Somers after his apology.

And now that we have that out of the way, we can get back to scratching our heads as to why The Jackson Jive first appeared on the show 20 years ago in blackface and why they were invited back to to the show to celebrate the once-popular show's reunion? I'm not even going to mention the work that Connick has done to help the people in his beloved home of New Orleans--a city predominately Black and irrepressibly creative--to rebuild after this country's lackadaisical response to the greatest natural disaster in our history. I'll just say that I am not surprised yet deeply saddened at what passes for human beings these days. 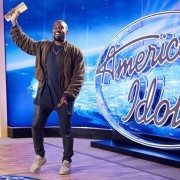 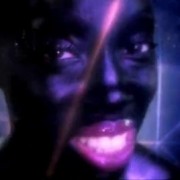 Dear Estelle, It Is Never OK To Wear Blackface 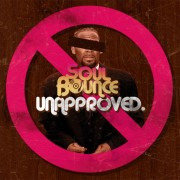 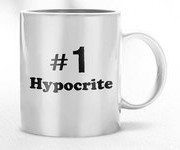 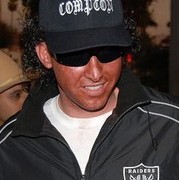