Jody Watley’s ‘Makeover’ Is Better Than The Real Thing 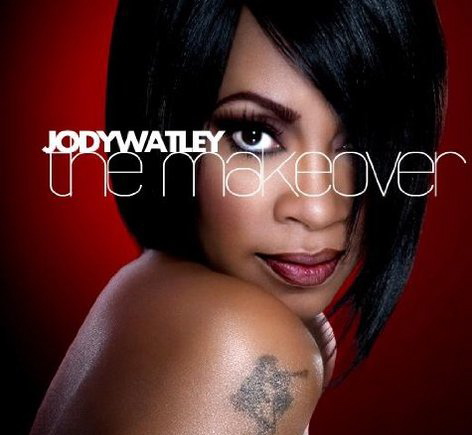 I can't front. I honestly have not been up on Jody Watley's most recent audible offerings post-'80s bustier-petticoat-big hair loveliness. I was surprised she had a song with 4Hero, "Bed Of Roses", that stayed on repeat so much that had it been a tape it would have popped. Upon learning about her ninth studio album and rework of her 2006 original The Makeover, I was intrigued. To be completely honest, I was blown away. Reworks often strike fear into the hearts of casual music listeners and audiophiles alike, but this is not an album to be feared. Not only does her voice sounded as fresh as it did back in 1987 or--let's keep it real--1980, but there were more than a few songs that ended up once again on constant repeat.

The previously mentioned "Bed Of Roses" 4Hero collaboration makes an appearance on this album, but there are two tracks that so encapsulate the overall theme of the album and are so stellar that I would be remiss if I did not mention them here. Firstly, Jody's rework of Bob Marley & The Wailers' "Waiting In Vain" manages to actually top--at least in my mind--the yearning the dear Bob managed to channel so well the first time around. And did I also mention that this version of "Waiting" has a bossa nova twist? No? Then I'm hopefully you're hearing me twice for the first time. Listen to it. Love it. You will not be sorry.

Secondly, the Mark de Clive-Lowe remix of her song "Midnight Lounge" from the 2001 album of the same name is a trip to house clubs I was too young to be able to attend back when it was first making its emergence on the dance music scene. It's fun, happy, bouncy, and every other overused adjective that you can think of that relates to House music. This song may have replaced my "I-don't-want-to-get-out-of-bed-but-I-have-to" party jam "Days Like This (DJ Spinna & Ticklah remix)" by Shaun Escoffery. Just listen to it and arrive at your own conclusion.

This review is a bit on the short side, but the take home message is that this is an album your current collection will readily welcome. It won't turn up its nose and play other songs better loved and respected when you double-click on the songs from this album. In fact, your current collection may look at you and wonder where you had been hiding this gem and Jody for so long.