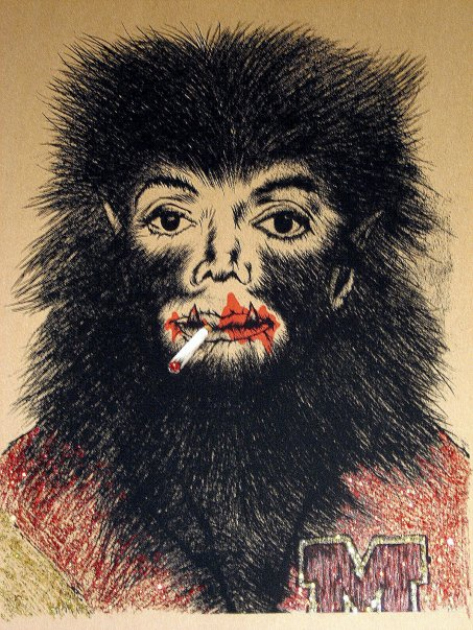 If you're in California and love Street Art, chances are you've noticed some pastes and graffiti from Los Angeles to San Francisco by artist Shark Toof homaging Michael Jackson's legendary "Thriller" video. They're done in this fantastic B-Horror movie poster style, hearkening to inspirations for Michael's masterwork with innovation and sheer dopeness that isn't even remotely precious or cheesy. And just in time for Halloween, Shark Toof has re-cast some pop figures as horror icons. Late-Michael as a wear-wolf? Classic. And he didn't stop there. Take a look at the other ghouls after the bounce.
Center 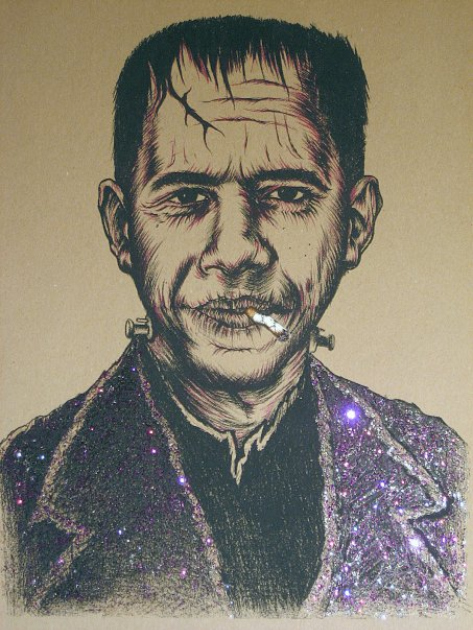 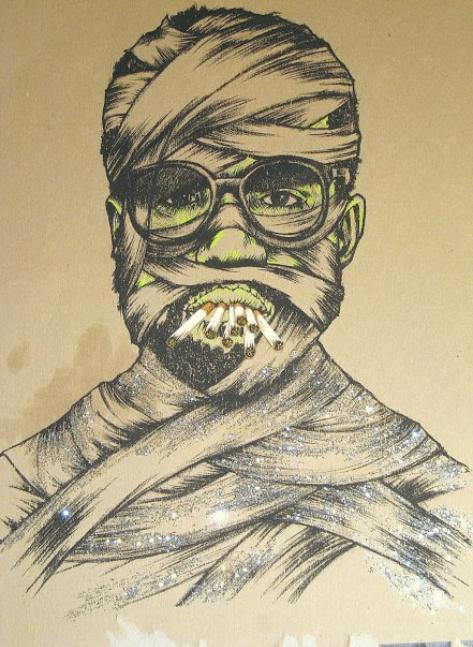 Taylor Swift (who I mistook for Aaliyah, which would have been a gazillion times cooler) 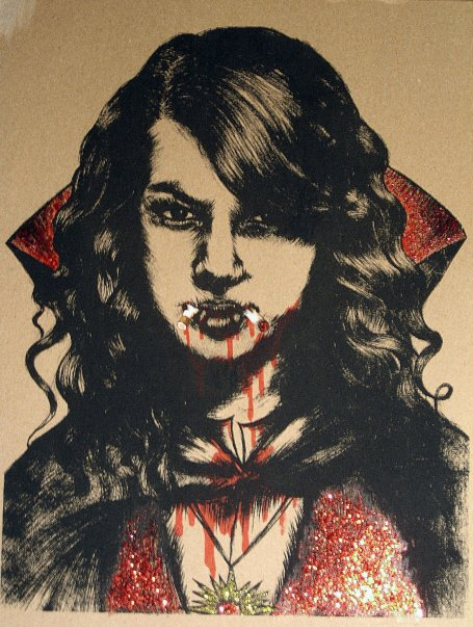 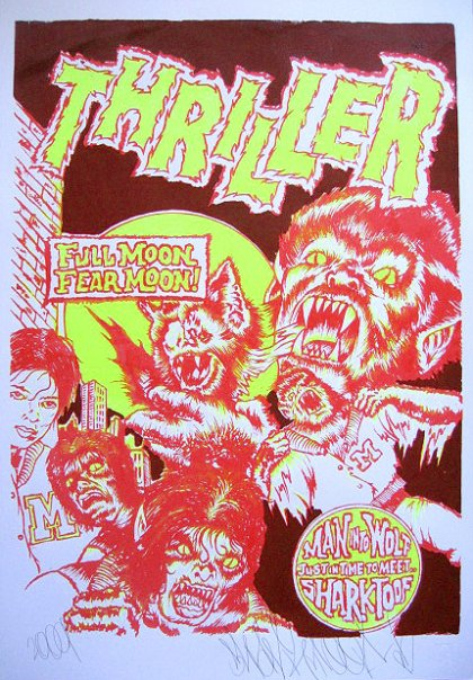