Where Is Everyone From Biggie’s ‘One More Chance’ Video Now? 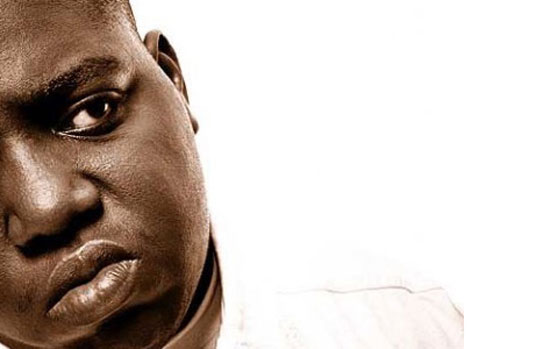 The temperature is cooling, leaves are falling and the morning air has become extra crispy. Without warning, autumn has slipped in right under our noses and makes us wonder: Where did the summer go?

The heat can be uncomfortable, but summer is full of warm days and sultry nights while providing the backdrop for hot parties with even hotter music. A classic example of this phenomenon was the summer of 1995. We were in the midst of Hip Hop's "golden era" and witnessing the meteoric rise of Christopher Wallace aka The Notorious B.I.G. His debut album, Ready to Die, catapulted him to the top of Hip Hop's food chain.

A major milestone during the summer of '95 was the release of the "One More Chance (Remix)" video. Legendary director Hype Williams had a simple vision: A shindig at a Brooklyn brownstone thrown in Biggie's honor. He managed to fit 18 cameo appearances--a veritable "Who's Who" of Hip Hop culture--in a four-minute video. But much like the summer, where did they go once the cameras stopped rolling and 14 more summers have come and gone?

Let's break down who was at the party then and where they are now.