Behind The Groove With Ledisi 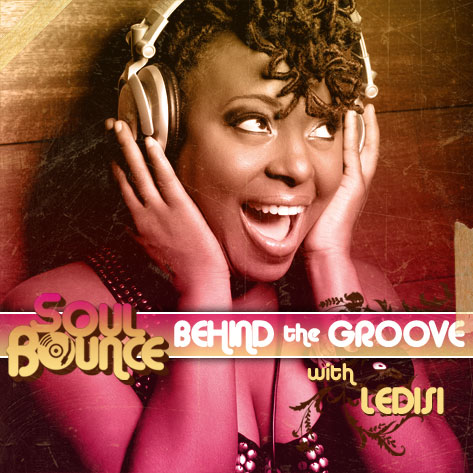 A little over two years ago SoulBounce opened its doors, and I had the bright idea to start a podcast where I'd interview artists. Behind the Groove was born, and the very first artist who I had an opportunity to interview was Ledisi who had just released Lost and Found that week. Right. No pressure. No pressure at all! I had no clue what I was doing and was nervous as I don't know what, but once the phone call started, talking to Ledisi was like talking to a dear old friend.

Now here we are in 2009 with Ledisi enjoying the success of her latest release, Turn Me Loose, and sporting a funky new look complete with footloose and fancy free new attitude. Despite kicking it up a notch, she's still the same Led at heart as I learned during my second interview with the dynamic diva. We shared lots of laughs as we discussed the new album and her desire not to make it Lost and Found 2.0, embracing her natural beauty and inherent sexiness, the joys of the live Ledisi experience and her organic approach to remaking songs. There's even some mention of a SoulBounce theme song. (I'm gonna hold you to that, Led!)

Press play below and enjoy this interview with an artist who's beyond a "fave" and way more than a friend, but is now family.

Behind the Groove with Ledisi [download/subscribe]