Quiet Bounce: Have You Ever Loved Somebody? 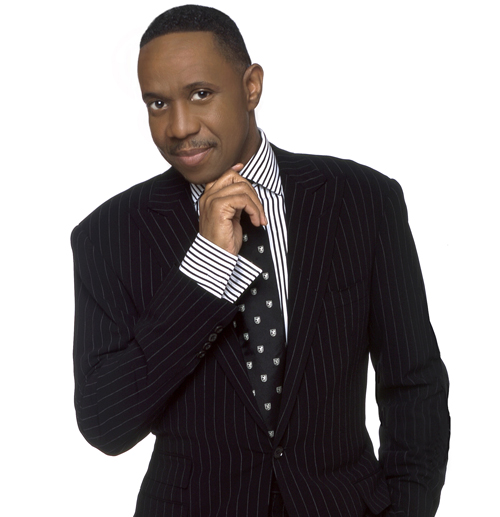 Back when I had never been kissed and dreamt of a world where a fairy prince--who looked oddly like Jermaine Jackson--clothed in white would come and rescue me from the pathetic doldrums known as sixth grade, I always thought that this would be the song to accompany that most noble deed. Alas, this never happened, but no matter. Freddie Jackson's "Have You Ever Loved Somebody" is still one of my Quiet Storm favorites because there's just no escaping that voice. Granted, I was too young to understand why my mother kept saying that the match between Freddie and Michael Michele in the video was improbable. I didn't care. I just knew that at one point there would be someone special enough who would be able to rescue me from pathos and sing this song to me. And you know what? It actually happened. Relive or rewrite your own fantastical storyline set to Freddie's crooning once you press play.
Center