‘See In Color’ Through Mary’s Eyes 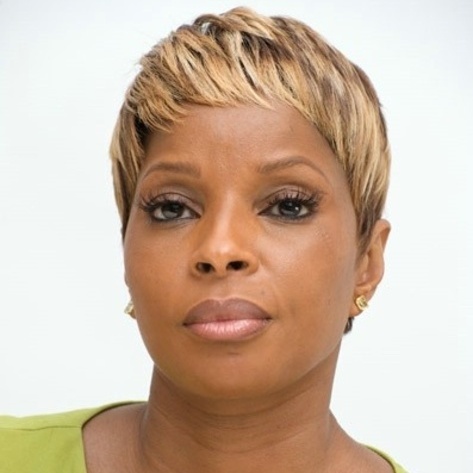 The riveting drama Precious hit theaters this weekend and those who've seen it have proclaimed that it is not to be missed. Strong performances and Oscar talk for its stars aside, something else that has tongues wagging is the soundtrack to the film, which prominently features Mary J. Blige.
In addition to the first single, "Destiny," Mary contributes the track "I Can See In Color" to the piece.
Mary conjures up the blues and paints a vivid picture with her words and vocals. And we're her captivate audience for five-and-a-half minutes. This is, dare I say it, one of the best performances Mary has given us in years.
Center