What Does Your Twitter Say About You? Are You A Musical Segregationist or Integrationist? 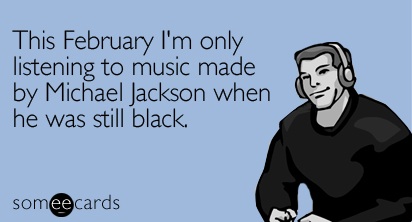 Ever since discovering that more Black people are on Twitter than any other ethnic group some time ago, I have found Twitter to be more intriguing than before. My fascination first piqued once it became evident that I could chat in real time with some of my favorite artists. Then my interest grew once several of my Twitter friends live-tweeted programs that we all shared an interest in. But I honestly didn't begin to notice that most of my friends on Twitter share my same ethnicity until there began to be Twitter rants against Blacks. That certainly caught my attention. Even more interesting--and hilarious--was that certain white people were attempting to come up with theories as to what we we were talking about, why were we talking about those things, and even what time of day we were talking about it. It seemed like the great social experiment was getting way deeper than we all had expected.
Center

I'm particularly interested in how Twitter's racial segregation has led to the reinforcement of musical preferences. I like a very eclectic mix of music, but I would be an idiot to even open my mouth to say that the people I surround myself with and the people I follow on Twitter don't share the same Afrocentric mindset that I do. I am curious as to whether we can all take an earnest look at ourselves and examine whether our cultural mindsets are so set that we are only willing to let that which is tried, true, and trusted into our social spheres. I'm beginning to think that my boasting that my tastes are so varied is not as factual as I first thought. That being said, I'm interested in knowing if your Twittersphere and musical sphere are as varied as you might think. Leave your thoughts in the comments.


TAGS:  racial divide", twitter
Previous: Those Who Seek Shall Find ‘Truth’ On The ‘Radio’ Next: JSOUL Has ‘Potential’

Morning Soul: Loving Would Be Easy If Your Colors Were Like My Dream 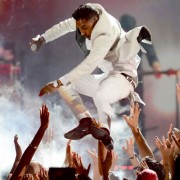 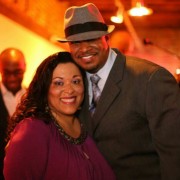 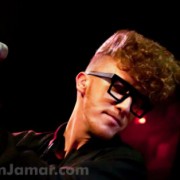 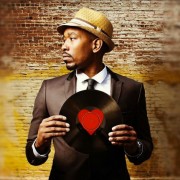 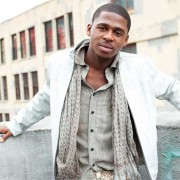