Quiet Bounce: I Just Wanna Be Yours 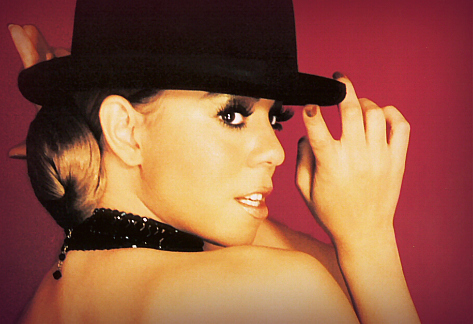 The entire Butterfly album was a wonderful moment just before Mariah Carey started down the path of whispery speak-singing and arbitrary ho-ish behavior she's flaunted over the past decade. In fact, I would argue that this is her sexiest album full of rich vocal tones and relaxed assuredness that are so forced on later albums. This is epitomized on "Babydoll." She sounds totally comfortable with her sexual maturity despite the childish metaphor. Missy Elliot definitely helped in overcoming what could have been desperate and strange. Fantasizing about being a child's toy while drinking and compulsively checking the phone is a tough lyrical tableaux to make erotic but the sensuality is effortless. This is Mimi at her best.