Quiet Bounce: I’m Not To Blame For The Pain 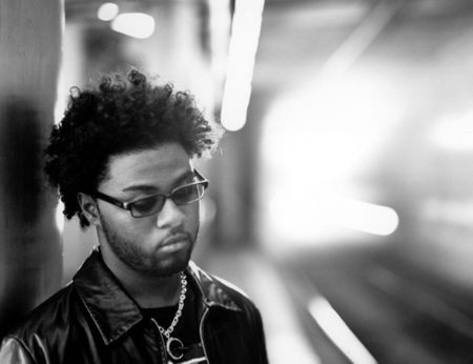 From his debut at the dawn of this decade until now, Musiq Soulchild has been one of the most consistent male vocalists in the R&B game. He's one of the few artists whose every album I own and get enjoyment from to this day. One of his records that I find myself playing more than the others, however, is his sophomore set, Juslisen, and the song that I zero in on every time is "Previouscats." The reasons are obvious now: Eric Roberson co-wrote and sang backup on the track. But I fell hard for this joint before my Errobession even started. Musiq's 2002 musical plea that he be judged on his own merit and not by the dastardly deeds of the dudes before him struck a chord with me. This song had a great message and excellent execution.
Center


TAGS:  audio, eric roberson, erro, errobsession, musiq soulchild"
Previous: At Least Mary J. Blige Looks Great In The ‘I Am’ Video Next: Morning Soul: How You Gonna Win When You Ain’t Right Within?