Quiet Bounce: The Hardest Thing To Do 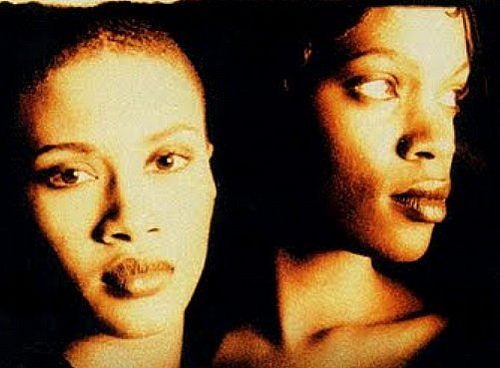 There's probably a handful of songs that are more achingly beautiful, or haunting, or that have the ability to put one into a trance, than Zhane's 1994 "For A Reason." Yet, right now I can't think of one. It was 16 years ago that Jean Norris (now Baylor) and Renee Neufville met at Temple University and, with the help of Naughty by Nature DJ Kay-Gee, put together the party anthem, "Hey Mr. DJ" for the Roll With The Flava compilation. Since then, with their debut album, Pronounced Jah-Nay, they pretty much kept the party going with songs like "Groove Thang" and the midtempo banger "Sending My Love." And then there was this song, which was never released as a single, but served as concrete evidence that these ladies could slow it down, almost to a halt. And sing. Well. When I hear this song, I think of goodbyes, and yesterdays, and of what could've been. Which can be healthy, with the proper soundtrack. This one is it. Do yourself a favor: take it slow and quiet bounce to this.
Center


TAGS:  "renee neufville", audio, jean baylor", kay gee, naughty by nature, zhane
Previous: YEAR-END TOP 10: Fave’s Picks Of 2009 Next: Morning Soul: If You Could Be Mine We Both Shine